Dr. Judson Brewer, has been named as chief of the Division of Mindfulness. “The creation of a stand-alone Division of Mindfulness embedded within a Department of Medicine highlights how far the field has progressed and matured, and will create the infrastructure and support for researchers dedicated to furthering our neuroscientific knowledge of how the mind works, and for what medical conditions mindfulness is efficacious,” 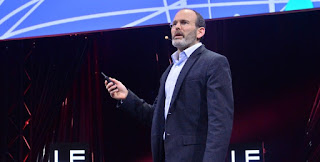 There are several studies on mindfulness meditation someones using electroencephalography. One of the major challenges is to prove scientifically functional changes in the cerebral cortex by comparing results on individuals during, at least, 8 weeks of therapy.

At Intheon, our vision is to embed advanced neurotechnology into everyday life. We offer a middleware platform for biosignal interpretation, which is easily integrated into existing mobile and desktop applications through a cloud API. NeuroScale™ empowers developers to rapidly create transformative brain- and body-aware applications impacting medicine and health, interactive technology, marketing, education, and more.

We are seeking a highly talented and motivated research engineer who is fascinated by the latest developments in ML/AI and is looking for the most exciting, challenging, and high-impact areas to apply them. You will be part of team of senior researchers and engineers where you will focus on designing and implementing advanced brain-computer interface technology using state of the art deep learning techniques. Your research & development will help power the coming generation of brain-based human-machine interfaces where neurotechnology is integrated into everyday life.

Taking advantage of large-scale electrophysiological (e.g. EEG) data is essential for training robust powerful machine learning systems capable of decoding brain state in complex environments. At Intheon you will be responsible for developing and applying technologies for large-scale EEG data analysis, powering the coming generation of brain-based human-machine interfaces where neurotechnology is integrated into everyday life.

The Brain-Computer Interfaces (BCI) are systems that allow through the thought to execute commands on computers or electronic devices. This technology, based on the reading of brain electrical impulses and its signal processing, is becoming more and more accessible to ordinary people when it was previously confined to enclosed spaces such as research laboratories or hospital clinics.

When we talk about BCIs, we have great contributions to its dissemination through Elon Musk and Mark Zuckerberg. These, in recent comments, have given as examples cars monitored with the mind or writing by thought. While the company Neuralink is recruiting experts in this field, the multinational Facebook has created a research department aimed at implementing a solution that allows you to write 100 words per minute on a computer, tablet or smartphone, just thinking. With the daily technological advance, associated with artificial intelligence increasingly present in data processing, the question to be asked will not be "if it is possible" but rather "when it will be possible". The BCIs present today as a technology of high potential, although in embryonic phase. 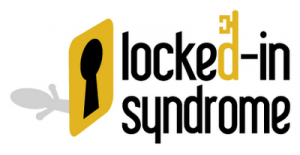 In my opinion, an example of enormous success in the medical field refers to Locked-In syndrome. There are patients who are permanently bedridden for weeks or months, in the conscious state, but without their body being able to communicate with the outside, only being able to hear and some have sensitivity to the touch. Using the electroencephalography, with the placement of sensors in the patient's head, BCIs allow the reading and identification of thought patterns. Once two of these patterns can be clearly identified, with the help of a computer that processes and classifies the signal, the patient will be able to answer "Yes" or "No" to the questions posed. Even within the limitations described, imagine the happiness of the patient and his family when establishing this communication channel. 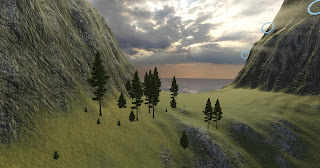 Many other solutions are now used in the area of ​​BCIs, such as neuro-prosthetics, treatment of attention disorders, neuro-rehabilitation or simply fun and leisure. Regarding this last example, the MindX game is being developed at the Champalimaud Foundation, with the aim of "flying" between circles that appear on the screen. In order to perform this movement, the player uses only the thought, controlling in a natural way his movements. Contrary to other systems presented a little around the world, this solution developed by a team of portuguese neuroscientists does not require days of training. Its use is practically immediate, representing a huge advance and potential of applicability on new scenarios.

(This article was published @ pplware.sapo.pt)

A Trip through the Cerebral Cortex by High-Throughput Array Tomography

It is very important to understand the structure and all synapses responsible for the electrical impulses inside our brain. Make a trip through the interior of the brain, from somatosensory cortex to white matter:

SMART Health IT is an open based technology platform that enables innovators to create apps that seamlessly and securely run across the healthcare system. Using an electronic health record (EHR) system or data warehouse that supports the SMART standard, patients, doctors, and healthcare practitioners can draw on this library of apps to improve clinical care, research, and public health. 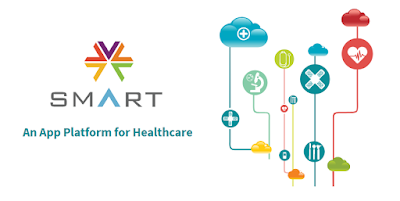 The SMART App Gallery provides a central place to connect apps and app users, offering developers a free and open way to share their apps and healthcare providers an easy way to find and try SMART compatible apps.

Facebook has more than 2500 career openings including some jobs related to Brain-Computer Interfaces.


As rumors pile up that Facebook is working on moving into consumer hardware, all eyes remain on the company’s Building 8 division, which handles those projects. Dugan presented onstage at Facebook’s F8 conference this year, talking about some of the company’s more long-shot projects, like embeddable brain sensors that could promote a more tight interface with hardware products.

The International Annual BCI-Research Award, endowed with 6,000 USD, is one of the top accolades in BCI research. The Award was created to recognize outstanding and innovative research in the field of Brain-Computer Interfaces. The Award is open to any brain-computer interface research worldwide and 12 projects are nominated before the winner is announced. 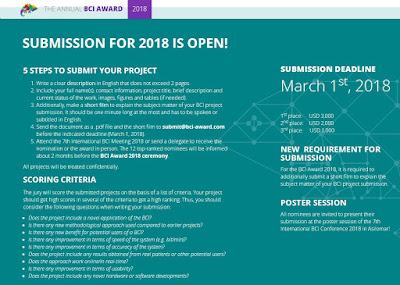 Modeling 10,000 Neurons in the Visual Cortex

Scientists at the Allen Institute for Brain Science create models of neurons in the visual cortex of the mouse. With this work it is possible to understand better the neurons connections and the complexity to aquire EEG in a human brain.

This movie shows preliminary data of 10,000 neurons: 8,000 replicated pyramidal cells (an excitatory neuron, shown first) and 2,000 replicated interneurons (an inhibitory neuron, shown second). Copies of these two cells are displayed one after another in the movie until approximately 10% of the whole model is shown; more than that would be too cluttered to see what is happening. Toward the middle of the movie, the cells are colored according to their properties: excitatory in red and inhibitory in blue. The second half of the movie illustrates activity of the cells in a two second-long simulation. The cells that fire action potentials are intermittently highlighted, giving the viewer an impression of the simulated neuronal activity.

Looxid Labs Development Kit is the world’s first VR headset embedded with miniaturized eye and brain sensors. The Development Kit provides information about where the users have looked and how the users’ brains are activated in VR, enabling early adopters and developers to create unique and incredible experience for VR users. Acquiring a considerable number of bio-signal datasets is key to defining user’s emotions by machine learning algorithm. Thus, we have been working on the experiment in which a research participant watches a series of VR contents and responds to the surveys on their feeling while wearing our VR headset embedded with eye tracking cameras and EEG sensors.

Python is a great programming language that you can apply in a easy way to BCI/EEG. If you want to increase your knowledge in this area follow the videos of Dan Bader explaining it in a simple and coherent way. 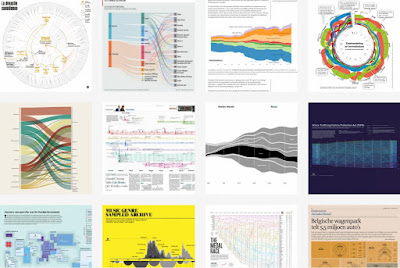 The project, led and maintained by the DensityDesign Research Lab (Politecnico di Milano) was released publicly in 2013 and is regarded by many as one of the most important tools in the field of data visualization.

You can convert a EEG file to CSV, drag & drop it and get a data graphic representation.